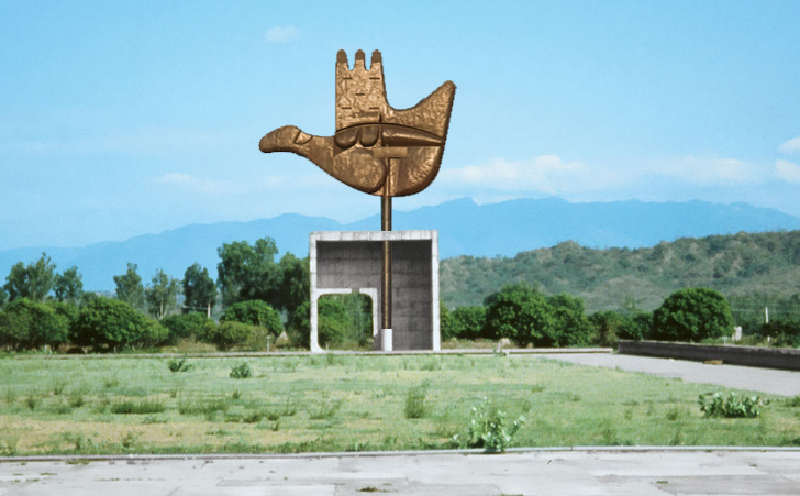 
Chandigarh, the dream city of India's first Prime Minister, Sh. Jawahar Lal Nehru, was planned by the famous French architect Le Corbusier. Picturesquely located at the foothills of Shivaliks, it is known as one of the best experiments in urban planning and modern architecture in the twentieth century in India.
Chandigarh derives its name from the temple of "Chandi Mandir" located in the vicinity of the site selected for the city. The deity 'Chandi', the goddess of power and a fort of 'garh' laying beyond the temple gave the city its name "Chandigarh-The City Beautiful".